So Keres, Europa?! CHANGEMAKERS MOVEMENT
July 12-19, Cluj-Napoca 2015
300 Roma and non-Roma spent one week together in Romania, Cluj-Napoca in order to raise their voices against discrimination of Roma people in Europe. Through various workshops, participants had the chance to learn about the Roma Holocaust, school segregation, human rights, Roma handicraft, forced eviction and Roma music. The event paid particular attention on the local case of evicted Roma families: in one of the coldest winter days of 2010, Roma families were forcibly evicted to inhumane conditions to Pata Rat, nearby the city’s former waste dump. In order to raise awareness and show solidarity with the evicted families, 300 participants marched together with people from Pata Rat on Friday, July 17. Each workshop prepared a presentation for the final festival of the event, in form of an exhibition, flashmob, video and musical performance. The week was closed by the fantastic concert of the Hungarian Roma band, Parno Graszt. 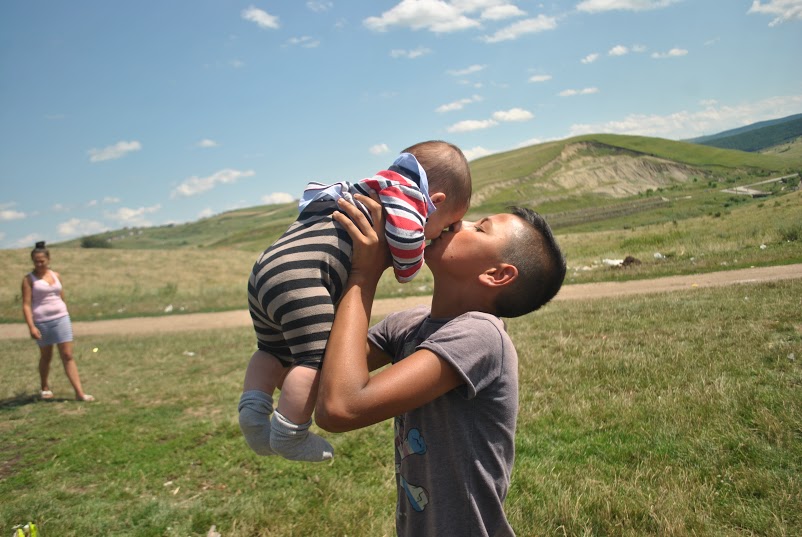 So keres, Europa? AYR participates in the preparation meeting of Cluj2015, where Roma and non-Roma activists and volunteers will get together to raise awareness on discrimination and social exclusion of Roma in Europe. 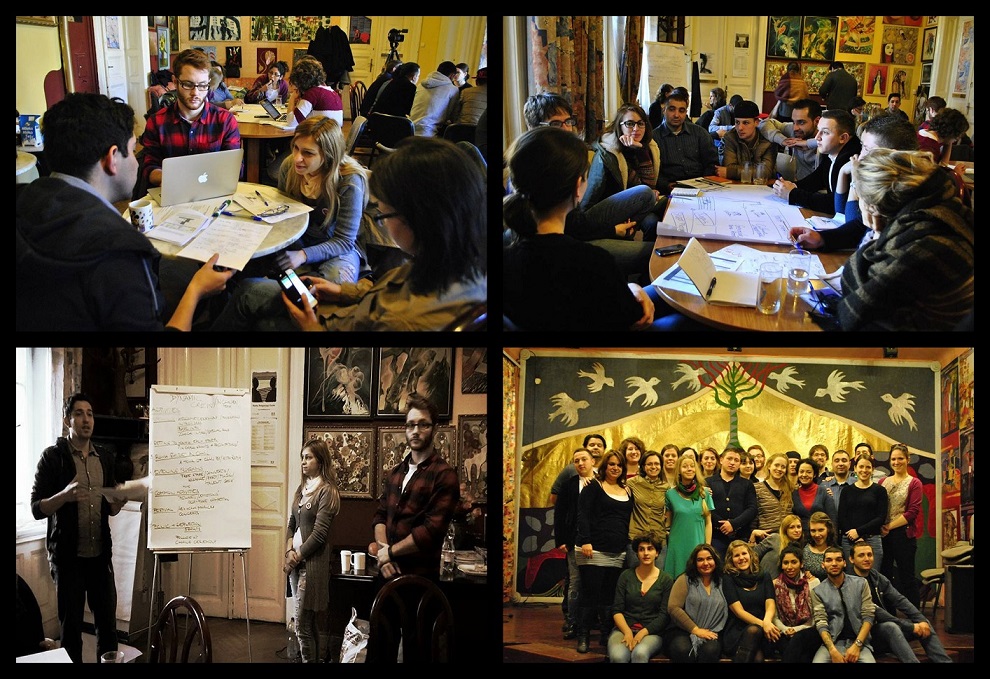 AYR goes to Phiren Amenca’s Volunteer Meeting to discuss how to challenge stereotypes and anti-gypsyism through volunteering.

Welcome to The Association of Young Roma.